Wakes are the oldest rites of humanity dating back beyond the fall of Troy.

Put simply, a Wake is a gathering around of a community to comfort the family of the deceased and help lay the dead person to proper rest. An act of comfort, grace and remembrance.

For a few hours the living and the dead share each other's company as the dead person lies in their coffin in the family home and mourners flock to the house to show their respect and pray over the corpse. Dozens, sometimes hundreds, of neighbours, friends even vague acquaintances will visit a 'wake house' to offer their condolences.

In contrast to the modern Western way of death, a Wake is a communal gathering, an act of collective social therapy to recognise the loss of the bereaved and together help them overcome their grief.

A Wake usually lasts for two days and throughout that time the mourners 'wake' with the corpse each night, staying up and never leaving the body alone, until the coffin leaves the house for burial.

In a traditional Irish Wake, women, the Mná Caoine, keeners, cried out around the corpse and poetically lamented the loss of the dead. The Keen was a way of heightening the emotional catharsis, of bringing on tears and grief as a means of therapy. Keening is the oldest music of womankind.

Food, tobacco and strong drink are also served at the Wake and mourners often filled their long night of 'waking' the dead with songs, stories, music, laments, bardic poetry, riddles and often bawdy  'wake games'  - defiantly celebrating sex and life and mocking death  - as wake-goers flirted and kissed. And even had sex!

A good wake with lots of drink, food and laughter, and teenage flirting, was full of prumsái - joy!

For our ancestors the Wake was a life and death manual. A way of passing on to the next generation the ancient wisdoms of the past. How to be brave in sorrow. How to face death. And how to teach your children about death too.

And most importantly how to go on celebrating life, despite its sorrows, in laughter, music, dance, song and the craic!

The Wonders of the Wake Show is a celebration of those lost arts of the Irish Wake. 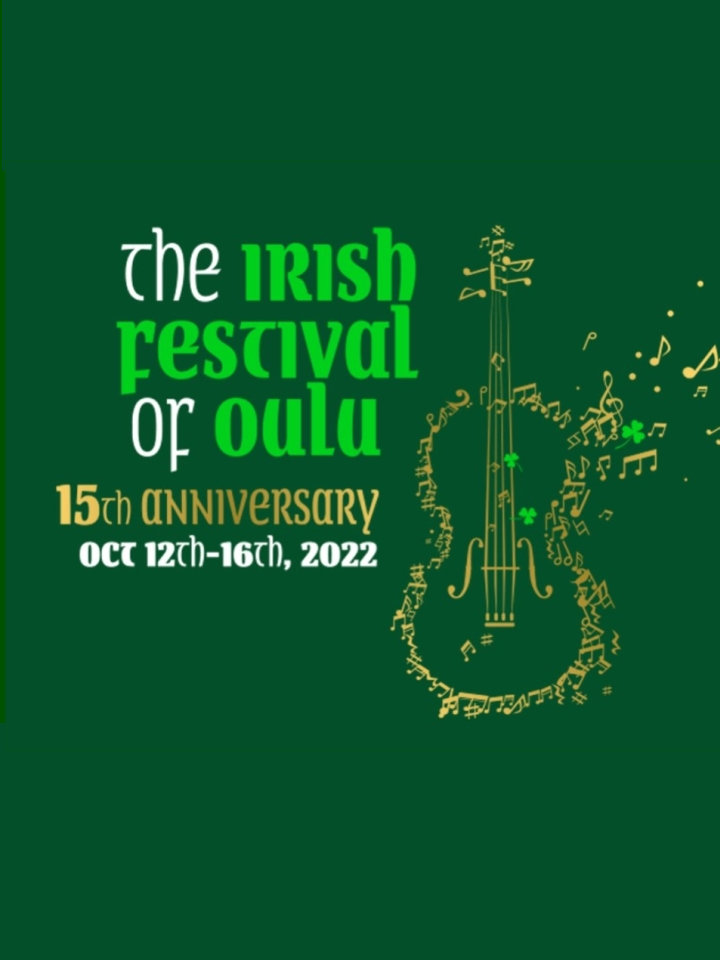 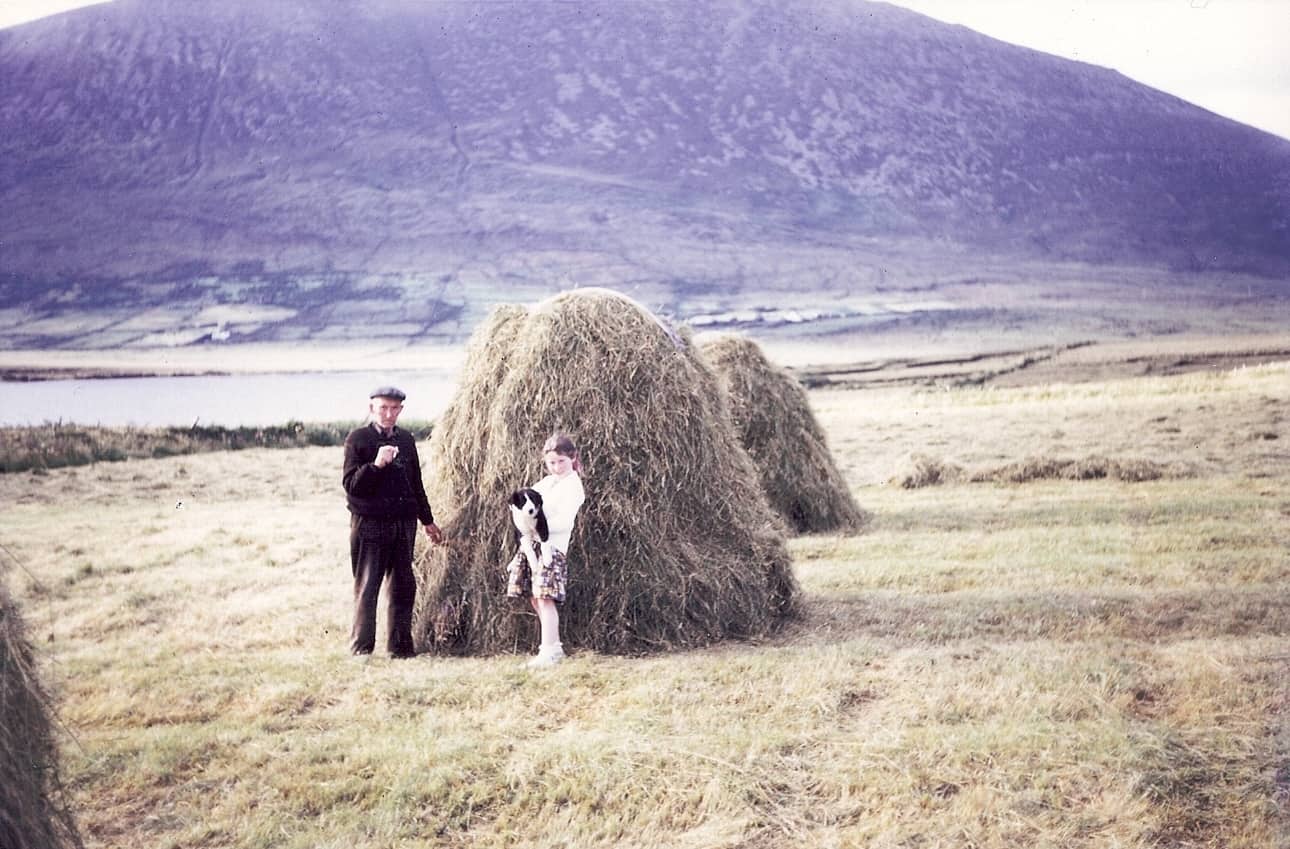 'I was taken to my first wake, my first sight of the dead, when I was seven by my mother on the island…