'I was taken to my first wake, my first sight of the dead, when I was seven by my mother on the island of our forebearers, Achill Island, off the wild coast of Co Mayo in Ireland. The wake house was a small white-washed farmhouse. Inside, the rooms were packed; old men in flat caps and scuffed jackets, old women with chin whiskers and vivid red or green scarves knotted under their neck. I hung close to my mother, bewildered by the hand shaking, the soft cries of mourning, the tears and the chorus of black shrouded women we passed in turn. The open coffin was laid out in the sitting room on the broad planks of the kitchen table. I watched my mother bless herself at the head of the coffin and pray. She reached down with her lips and kissed whatever was inside. I wasn’t tall for my age and couldn’t see over the side of the coffin. She urged me to follow her. As I came forward she whispered.

"Bless yourself. And make a sign of the Cross."

I had to go up on tiptoes to reach over the edge of the coffin. Inside, there was an old man with dry skin. His face was a strange colour, unnatural. He lay perfectly immobile, dressed in a suit, but I knew he was not asleep. He was too still, a statue. I was instinctively afraid and held back.

"You should touch him," my mother said.

As if to show I would come to no harm, my mother put her hand out and stroked the corpse’s face.

"It will take away the fear."

My mother Mary Gallagher was teaching her youngest boy how to control my mortal fear by passing on the oldest lesson of the Irish Wake – death is part of life. This wake, the dead man, the gathering around of the community, was all part of our endless human story. She was unfrightening me .'

‘A long meditation on death, dying, and our attitudes to mortality - our own and others [...] Toolis posits an acceptance of the inevitable that is, in essence, healing and somehow life-affirming.’ - The Guardian 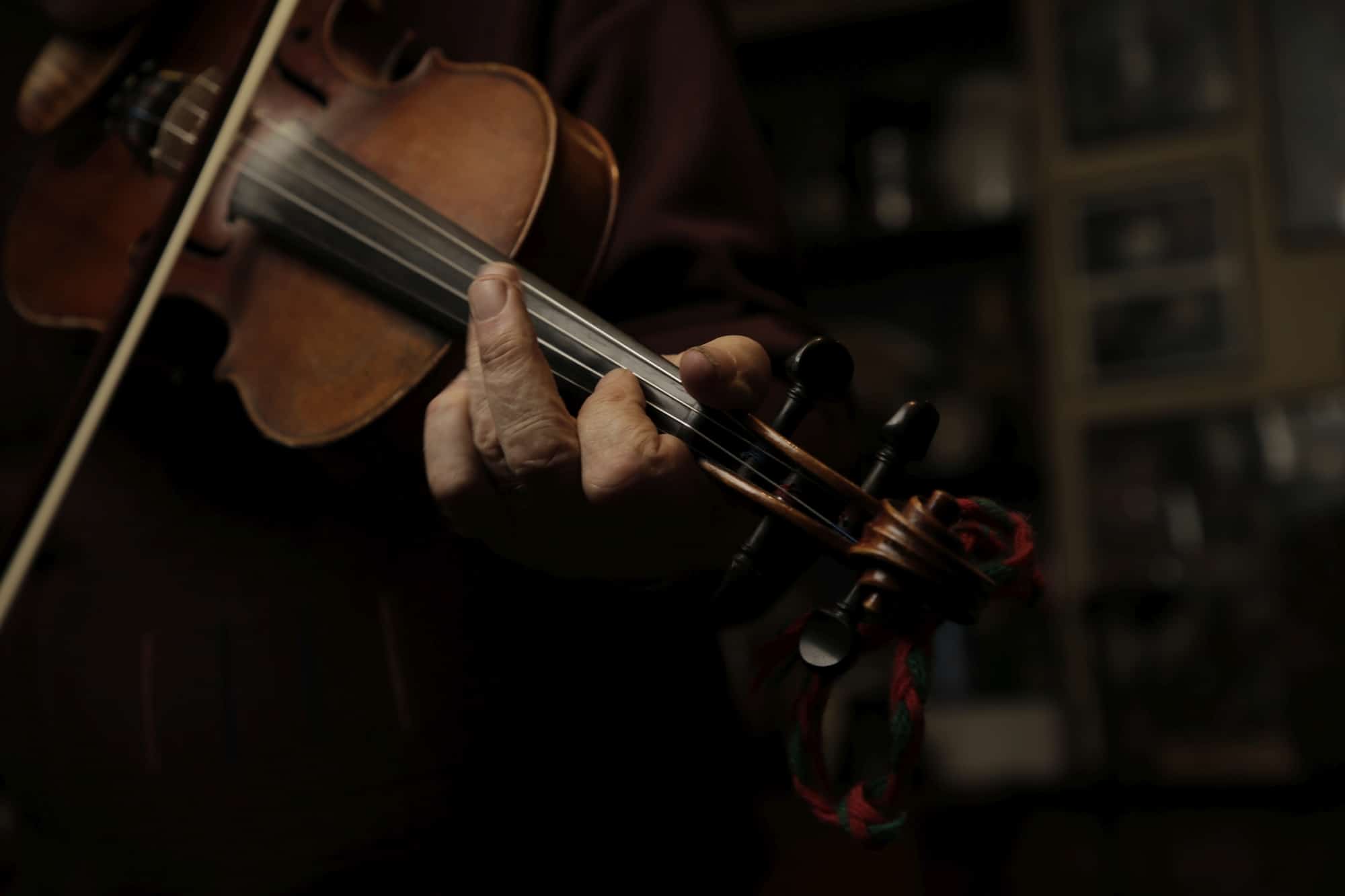 Wakes are the oldest rites of humanity dating back beyond the fall of Troy. Put simply, a Wake is a gathering around of…